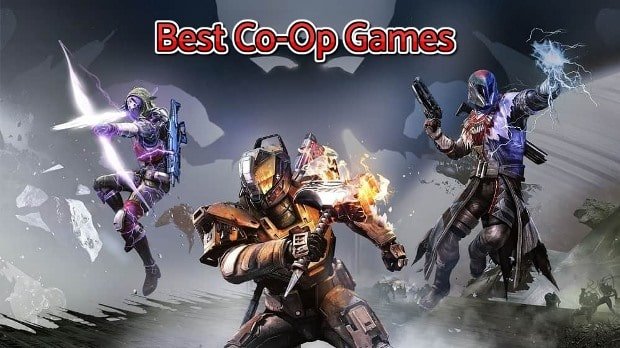 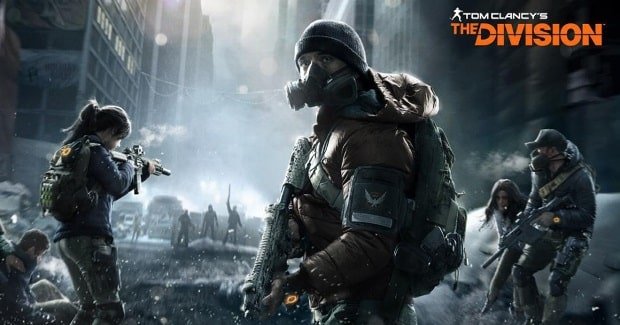 The Division takes you on a trip to snowy New York with your friends. It’s one of the best PS4 co op game, and it’s also available in PC and Xbox One version. You play a sleeper agent in this game who always carries a gun with him while roaming in the city. Only you and your friends can bring peace back to Big Apple.

The game complies of terrorists who have covered the banknotes in a deadly virus. The mission focuses on smashing through the plan of bad guys and helping the civilians in leading a safe life. The best thing about this game is the constant updation and improvement that makes it our favorite in this list. 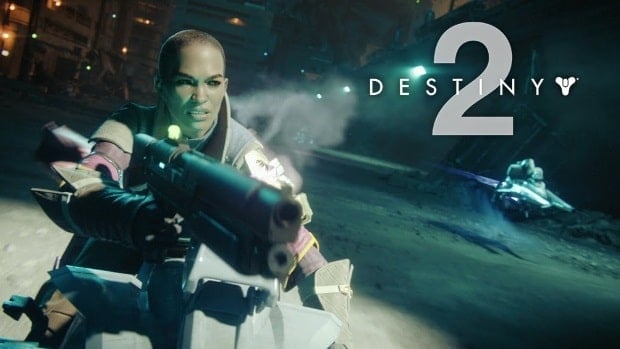 Destiny 2 offers a great experience while playing it online with other friends. You need to have a working internet connection in order to enjoy this co op game for PS4, PC and Xbox One. Destiny 2 is a game which mainly comprises of mindless shooting while you can continue chatting with your friends simultaneously.

You can also play this game on autopilot mode and explore its gorgeous scenery with your friends. However, if you are looking for a tough challenge, gather some of your online buddies together and tackle a raid. You require an actual concentration, real coordination, and great teamwork to win this co op game. 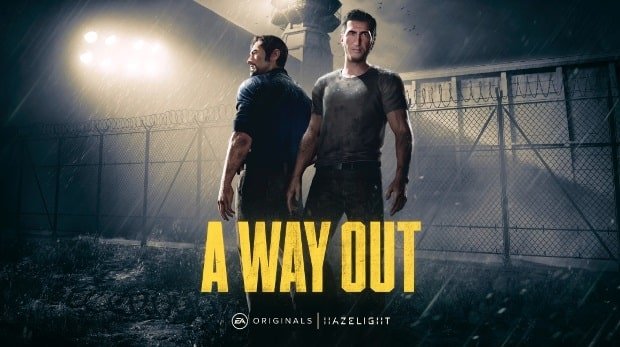 This game is an adventure and action packed game playable either in split screen co app or online. It doesn’t come with an option of playing it all by yourself. You’ll need your friends to accompany you while playing this game. A Way Out is one of the best co op game, and the best thing is that it can only be played in the co op mode.

You must be an octopus with thumbs to play this game on your own otherwise. In both the online co op game and the couch co op game, you and your friend need to break out of the jail at the same time. All the team members must work together to achieve the end goal.

The players need to cooperate with each other while playing this game to progress ahead. It’s a xbox one coop games, available ;on PC and Ps4 too. 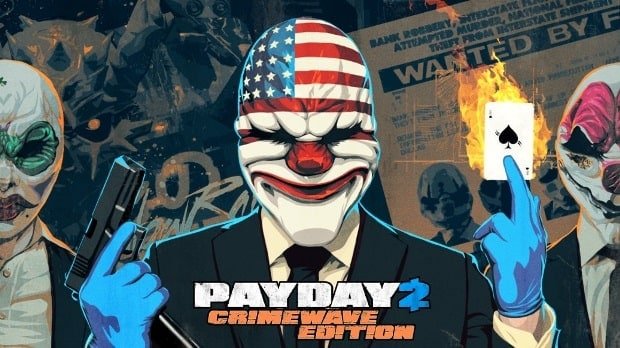 Payday 2 doesn’t have any place for soft corners. It’s all about first person shooting video game experience. While playing this game you have to surpass heists such as drug trafficking, stealing the nuclear warheads, bank robberies, etc.

You are required to set up the defence at various checkpoints and use all of your brains to get away with it. It’s the best multiplayer ps4 games, and available for PC, PS3, Xbox One, Nintendo Switch and Xbox 360 too. The missions in this game pop up as contracts periodically and you can pick up any of the contract that is open.

The emphasis is often put by the heists on stealth giving you bonus points and add on money after completion. 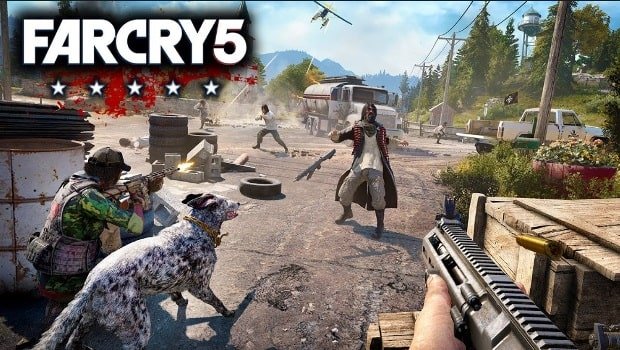 You can consider this game as an open world where you can find everything full of a new blend. Your enemy in this game is Al behavior that seems to be more realistic. You have the option to create your own character and visit the Hope County, Montana to stop an army of religious extremists.

On one hand you could be in a field stealing bullocks-bull, and on the other hand you could be clearing out an outpost full of enemies fighting like a ninja. It gives you amazing tools that make it a great multiplayer co op game.

You can work your way out with various story missions as a duo. Far Cry 5 is a best couch co op games ps4, PC and Xbox One.

As the name suggests, the Killing floor lands you in a physically interacting scenery. You can see guts and blood spreading all over the place with every single shot. Everything happens in slow motion just like it happens when you drop a glass and it breaks down. But be aware it’s not the glass but somebody’s liver that is in your hand.

In this game, you and your friends work together as a team to take down the ever-increasing hard hordes of zombies and other creatures. You kill with style in this game.

The slow-motion mechanism is something that has made it so popular. Killing Floor 2 is a couch co op game for PS4, PC and Xbox One. 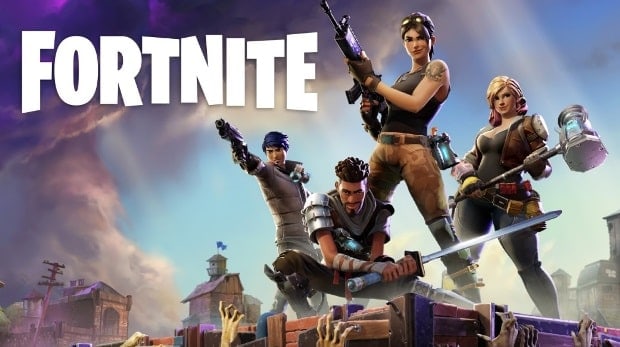 Fortnite is a great choice as a two player co op game or a multiplayer co op game. You need a huge amount of cooperation from all the team members as you need to stand out among the other 49 teams and stand out as the last person remaining in this game. Communication is very important to keep a track of every danger that’s following you and to keep yourself ahead of the deadly storm.

This game has two parts- Battle Royale and Save the World version. Fortnite is a co op ps4 game, and which is available for PC, Smartphone and Xbox One. 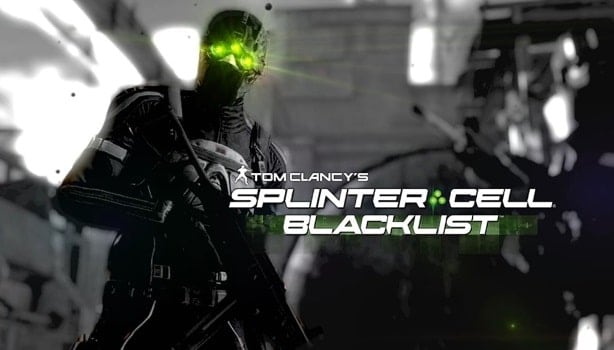 This game has missions that are specifically designed as a co op game for two players. Tom Clancy’s Splinter Cell: Blacklist is one of the most popular co op game. You can choose it from the war map and wait for a friend to appear before starting to stab people in the dark. It’s a co op game for PS3, PC, Xbox One 360 and Wii U. 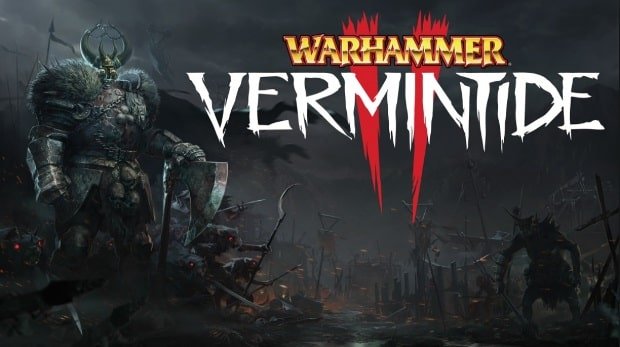 Vermintide 2 makes each player portray a different character and pushes them on the edges through a variety of scenarios as they face the burly, otherworldly Vikings and rat men. This game offers many tactical options as different characters play with the various skill set.

Keep an eye on the danger and watch out to protect your allies from the same. This is a co op game for PS4, PC and Xbox One. 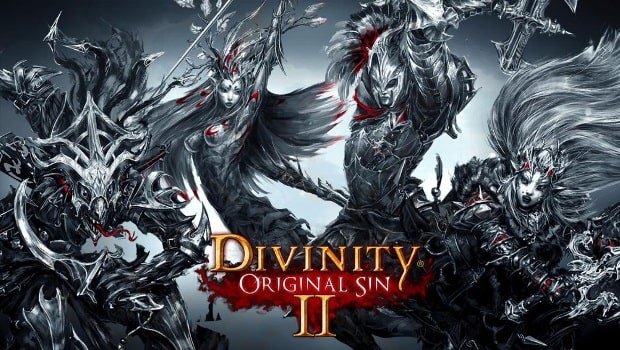 Divinity 2 has a strategic turn-based battle system. Each of the team members take control of a different character. You need to cooperate to surpass every brutal encounter by combining all the skills, abilities to get the most out of each turn.

Once you finish a 100-hour long campaign, you can head into the Master mode of the game and enjoy an experience of a proper pen and paper RPG. This is a co op game for PC only. 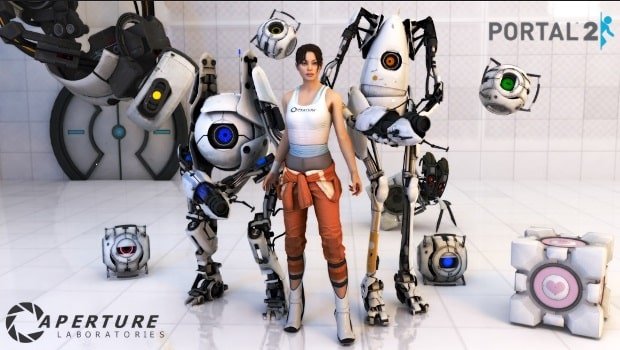 Portal 2 features one of its own best co-op campaigns designed for a video game. This game will make you feel smart as it requires lots of cleverness to play it. This game has an extra dose of fun and it requires a lot of teamwork. It has some unique options such as firing a portal above your friend and one below his feet directly.

It lets you send your friends into an infinite loop as you bid them goodbye. This game has a multiplayer co op mode and a single player mode. This is a co-op game for PS3, PC, and Xbox 360. 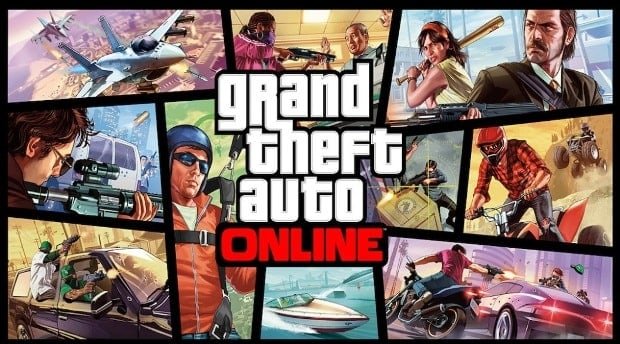 GTA Online has a lot of things bundled up- a blank canvas for players to play their roles, a shooting game, a competitive shooter and a lot more. The most important part of this game is heists. Heists are the multi-layered co-op events which require a lot of teamwork and planning to pull off the task.

One weak link in your chain can destroy the whole setting, and the entire plan can be destroyed. You need to align everything perfectly. GTA is a co op game for PS4, PX, PS3, Xbox One, and Xbox 360.