10 Best Zombie Games of All-Time You Should Play 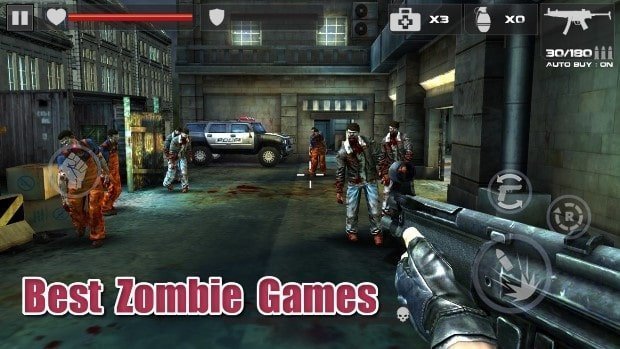 There are a lot of games featuring zombie characters out there, but the best zombie games always remain a treat. Video games tend to appreciate zombies and give them more credit than being just an element of horror. Whether there are hundreds of zombies walking down a city street or just one of them banging on a door zombies increase the pulse of gaming and adventure. Let’s have a look at ten of the best zombie games you can play right now for unlimited fun and excitement. 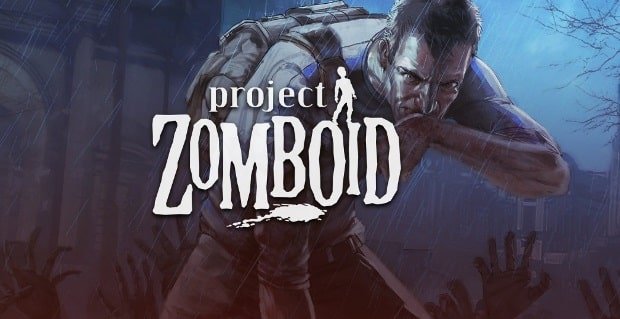 Project Zomboid features isometric pixel graphics in an old school way which makes it the most ambitious zombie apocalypse simulation ever developed. This portrays the real definition of what would happen to people if they turn into zombies, they will die. There is no helicopter magically appearing to rescue you from the situation. You will die, but when? This is what this game is about. It’s a survival zombie game.

The recommendation is to find a farm, a building or any suitable place to live. You can only survive until you have some food and of course, your luck working in your favor. Project Zomboid is a great game to play in a solo player mode, and it is also available in multiplayer mode. The developers are trying hard to match their vision with every upcoming update. Project Zomboid is a zombie game for PC. 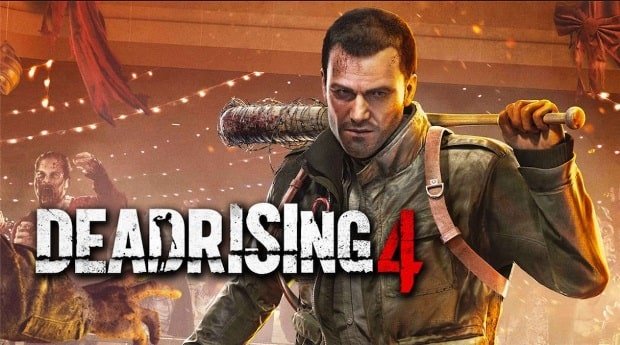 Dead Rising 4 is a zombie game for PC, Xbox One and also a PS4Zombie game. It manages to give you one of the best zombie bashing experience. Tech improvements make the crowd less of a big deal. Frank West is the protagonist of the game who is a photojournalist. He has a whole pack of over the top weapons and a nitrogen laced machete.

The bosses are not as colorful as originally boasted, but the variety of weapons offered in this game makes it worth playing. 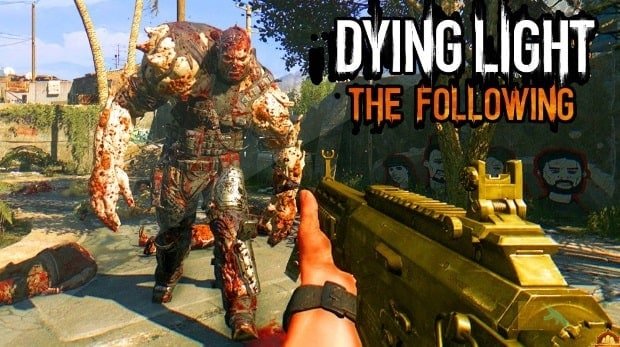 Dying Light: The Following is a zombie game for PC, Xbox One and a PS4 Zombie game. This game makes running over the zombies look so cool and fun. You speed your way across the fields and shatter zombies into chunks and tit-bits of gore as you leave tyre tracks in their guts. And not to forget the daring jump that you try while playing it. However, you need to make sure that no zombie traps his head in your windscreen wipers.

There is no zombie driving game available at the moment as of now. This game plugs in this niche perfectly. These are new kind of zombies who are much more deadly; they are instant death if you encounter one sneaking around at night or while they are in your buggy. You need to dodge them as you roam around while finding a cult who seems to be immune to the zombie virus. The steering is very responsive making the entire drive down the road a delight.

Although you need to be aware of the fact that more zombies you swing by on the way, the bigger crowd is going to follow you. This is where this game becomes intense. As soon as you push brakes and put your foot off the gas pedal, you will know why Dying Light: The Following is one of the best zombie game.

Urban Dead is a browser-based zombie MMORPG. It is an MMO zombie game running since 2005 and is a zombie game for PC. Urban Dead has been hosting an endless battle between the roving hordes of those who haven’t died and the survivors. The game runs in real time, and it gets very intense.

There are no criteria for enabling micro transaction to buy your lost stamina. While the gameplay constantly drains your pool of stamina, all you can do is a balance yourself between the barricading, foraging and travelling to make sure that you end up somewhere safe when you are left with no stamina. 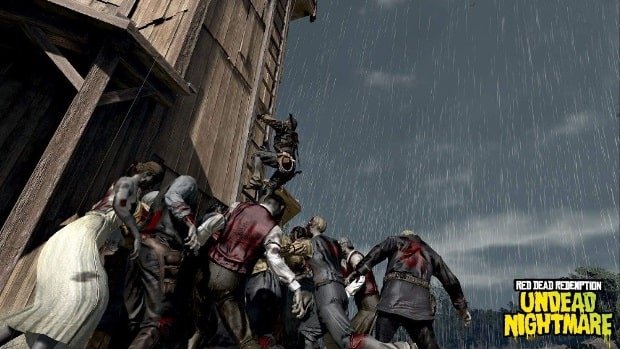 Red Dead Redemption: Undead Nightmare is a zombie game for Xbox One and Xbox 360. Everything you encounter during the whole journey is a walking piece of rotting flesh. You get to see some of the familiar characters from the campaign whom you will probably catch getting chewed on by a brain eater.

This game has new quest and weapons to discover, mythological horses without any neck wanting to be tamed and some towns to defend. New challenges will pop up at every step. 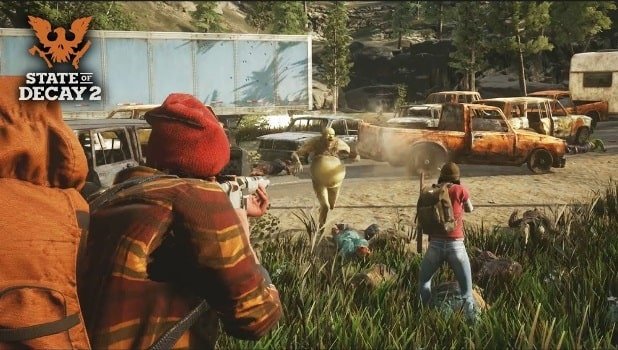 State of Decay 2 is a zombie game for PC and Xbox One. In the latter version of this game the makers have not worked on all of its earlier weaknesses, but they have definitely added more strength to the predecessor. You get to create your own story of survival in a zombie apocalypse through a map marked with resources.

There is a constant addition of more generated survivors to befriend. However, you can take the stuff of the other survivors when they die. 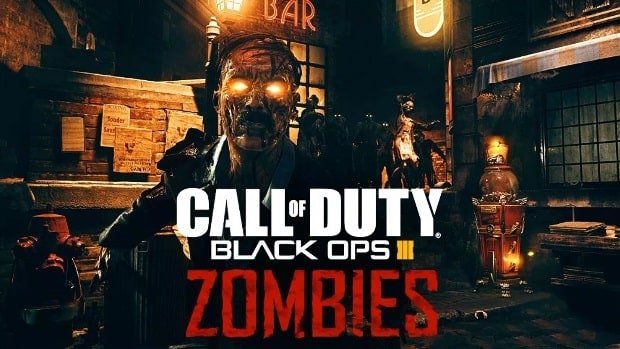 It involves a quest to prevent the Nazi Zombie Apocalypse with a total of 15 maps. 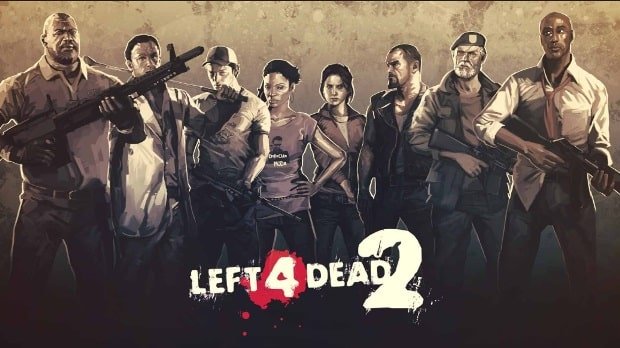 Left 4 Dead 2 is a zombie game for PC, Xbox One, and Xbox 360. It is an ultimate co-op survival zombie game. The game is all about getting from point A to point B in one piece with as many team members as you can. Reaching to the point B is what takes guts and lots of team effort.

The horde of zombies standing in your way are not typically slow-moving creatures; they jump on you within seconds which is horrifying. 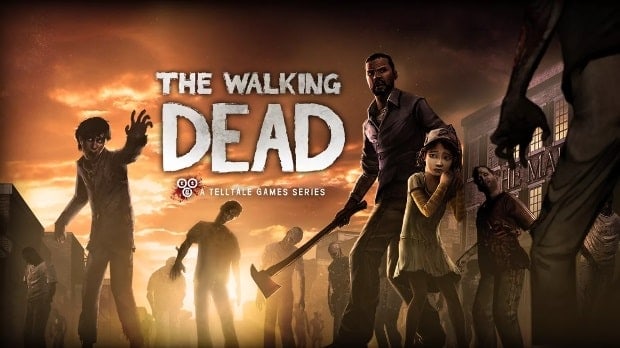 The Walking Dead is a zombie game for PC, Xbox One, and Xbox 360, Android and iOS. It is also available as a PS3 and PS4 zombie game. In this game, you play the role of Lee Everett, a convicted murderer who happens to be the protector of a little girl named Clementine who is an orphan. You meet other survivors down the road, and you need to make certain decisions which will have repercussion on the group members.

You eventually develop a connection with every character, and when you see a friend being eaten alive, it will attack your social instincts. 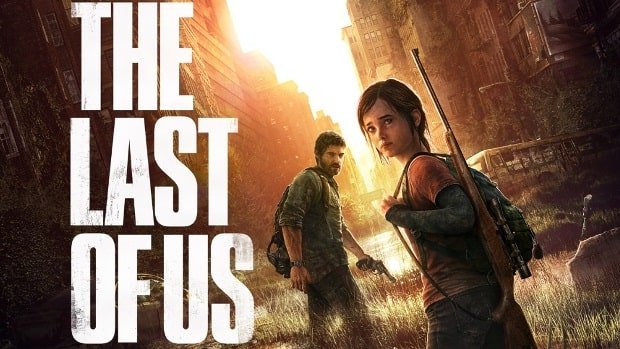 The Last of Us is a zombie game for PS4 and PS3. This game takes you on a cross-country journey through the United States which has been infected and overrun by plant life completely. You need to save yourself from flesh-eating zombies, psychotic villains, repressive government and gun-toting humans.

All of it alongside a teenage girl making fun of you and saving your life. You will encounter various dramatic and emotional scenes during the gameplay and this will keep you hooked forever.