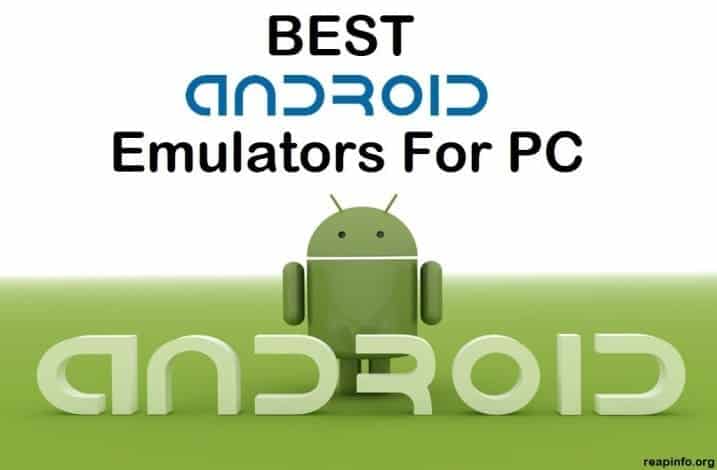 With the very increasing popularity of android phones, android emulators are also being popularised among users as well. For testing applications, video games played on the giant screen the users long to experience android operating system on the keyboard and mouse along with a different high specification of the PC.

One of the most common reasons that emulators are popular is because of emulating the video games on the computer screen. The catch is that you can use an emulator to download and run any application from the Google Play Store directly.

Suppose you switch from iPhone to an android phone and want to test out any operating system; you can efficiently use these android emulators and run them. Here in this list, we have gathered top 10 best android emulators for you to use and test anything you want on a big screen along with keyboard and mouse. So hop on and read along- 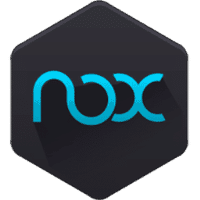 This android emulator is fast and is the best option for Mac and PC both. Nox emulator is best for gaming, and its most exciting feature is that it lets you use your favourite gamepad. It comes with many arrangements such as mapping key options and buttons which lets it work as android. The emulator is based on 4.4.2 which is not highly upgraded but works fine with every server.

The only drawback is that it puts a more than needed load on the system, making it difficult to use any other application along with it. It helps you have multiple windows on your single device. Also, it’s easy to root and gives all the freedom as an android. 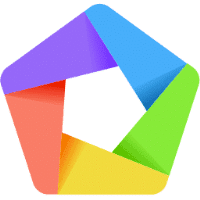 This one is a new application compared to others on this list. It is strictly focused on gaming and is same as Nox and Bluestacks in regards of speed. This one supports both NVIDIA chips and AMD. MeMu supports many different Android versions such as KitKat, Jelly Bean and Lollipop. Even after being a gaming pc android emulator, this one is poor regarding graphics. The key mapping is super smooth which means you can easily play high-end games like Pokemon Go, etc. 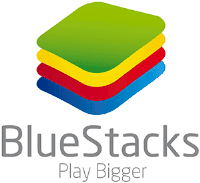 The most famous android emulator amongst the users, Bluestacks, is mostly used for gaming and it is straightforward to set up. You can either download it from Play Store or download it from BlueStacks web store itself. The worst part about this android emulator is that this one gets a lot sluggish when it comes to productivity applications. Also, this one is filled with advertisements which make it a bit annoying in comparison with other ones. The premium version is also available which is free of ads but is of $24. 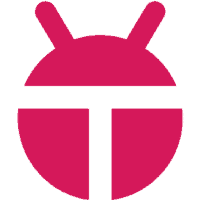 This one provides the player with the lag free gaming experience. The android emulator for pc is open which means it has ads on it. The Ko Player has the best user interface and is very easy to install. The drawback is that it is buggy and sometimes freezes, and you won’t be able to uninstall it then meaning your system will hang. 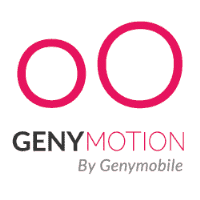 This emulator is only targeted towards the developers and let them test the applications on different types of virtual devices having various Android operating systems. This emulator is compatible with the android studio, Android SDK, macOS and Linux as well. Also, the premium version of it is also available but costs a bit higher. 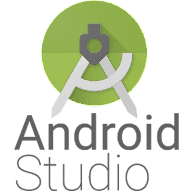 Android Studio is Google’s official emulator and is a Development IDE meaning Integrated Development Environment. There are lots of tools and plugins to help the developers test and build their applications. In compared to Genymotion, there are a fewer option in Android Studio and is not reliable for gaming and general use. 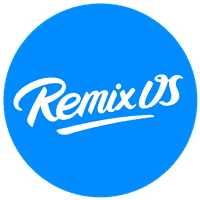 This one is an Android OS which one can boot into. This one is a Jedi technology product. Put Remix OS on a USB device and boot any system you want on this planet. Same as an android studio this one does not support gaming but is useful for productivity apps. 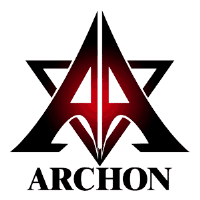 This one does not have a fan following and is indeed not best in this list, but it is like a fix to run Android OS on Chrome which is quite impressive. It can be installed very quickly into the system and is suitable for productivity applications. This one is also not a good option for heavy gaming as it cannot take such a load. 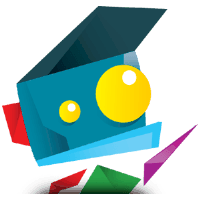 One of the best android emulators for PC, it has 3GB installation. This one is best if you’re looking forward to bring the usual android gaming on the system with a great user interface. It gives you privilege to use your android phone as a gaming pad while it supports the game. It is not easy to install and is the bit trickier which makes some people uninstall it in frustration. In case you put it up this one is undoubtedly the best to try because of its useful features for gaming and rooting more applications at one time. 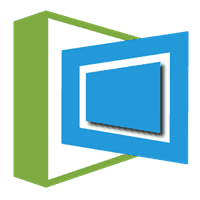 It is an exciting emulator which is based on Android Lollipop 5.1. In case you have no idea this one is not on any app store but can only be purchased from Amazon Store. This one is best when it comes to big gaming software and such. The configuration tool gives the user the privilege to set their RAM amount and can run in root mode. You can try it for 30 days free, but then you’ll have to pay some amount for the full version of this android emulator.