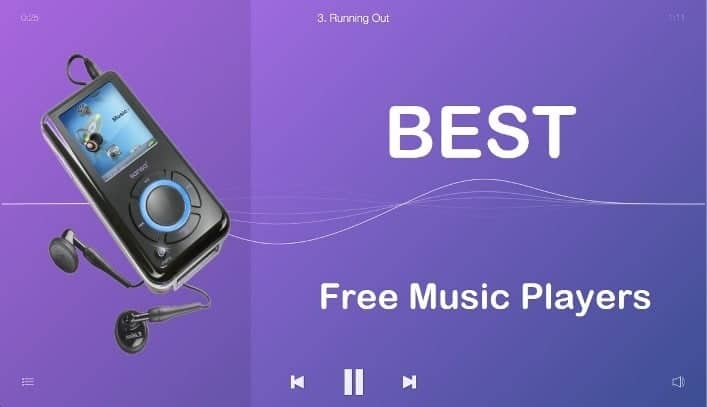 There are a lot of best free media players available for Windows OS. However, only a few of them qualify to be called as the best and we have compiled a list of top 10 media players which will make the video enthusiast in you very happy. While choosing the best video player we not only concentrated on the features but also made sure that these players are lightweight, fast, intuitive and easy-to-use.

When you download a video or run a DVD/CD/Blue-ray disc on your PC, the media player should be able to pick it up and run the extension smoothly such as MKV, FLV< AVO, MP3, MOV and many others. So let’s move ahead and discuss the 10 Best Media Players for Windows. 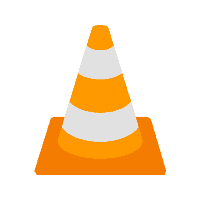 It is considered as the best media player for windows 10. It is a free media player developed by the VideoLAN project. In the last few years, it has gained a reputation of a player that can play anything. As it is fast and very simple to use, the popularity graph hit the unbelievable heights. There are no complicated steps in setting it up.

You can select from available audio tracks, use subtitle files and change the sound output settings along with video speed with ease. 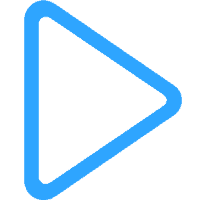 It is one of the top competitors of VLC player and has gained immense popularity in the recent times. The software is owned by a South Korean internet company that goes by the name Kakao. It has a lot of features which can actually make VLC look like a kid. It comes with a wide range of options, settings, features, and special techniques like CUDA, Quick Sync, and DXVA that enhances the performance by several folds.

It is one of the best options for playing MKV, AVI, MP4 and other common extensions. The only reason users run away from this software and prefer VLC is because of the simplicity that VLC has. The number of options in Pot Player is too high for many users. 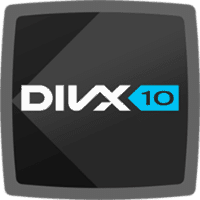 This is the first of its kind video player for windows that came with free HEVC playback. It is one of the most popular and useful media players which can run UHD files without any hassle. It can not only play formats like MP4, AVI etc, it can also act as a streaming media player that let you stream video, music, and photos over DLNA-compatible devices.

It has a lot of advanced features including trick play which let you jump to your selected scenes. The chapter points make it easier to play different scenes. It also has a smart media library that can keep track of your purchased content. 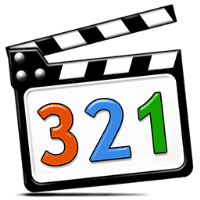 When the development of original Media Player Classic was halted, a Home Cinema Version of the software was launched by the fans. This application has a lot of improvements from the original software. It became fast and lightweight with time and comes with a lot of fancy features. You can use it on older windows versions without any problem.

It is a great alternative for the media player that comes with Windows 10. It also has DVD player software for Windows 10 and comes with an option to download subtitles. If you want you can integrate Skype in this software as well. 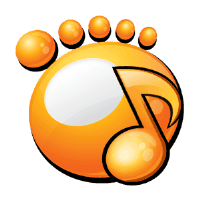 Gretech Online Movie Player or GOM is one of the fastest media player alternatives for Windows 10. It plays almost all supports video and audio formats including AVI, MKV, MP4, FLV, MOV and many more.

There are a lot of advanced features such as Media Player Capture, Speed control, A-B repeat, audio and video effects, screen capture and much more. 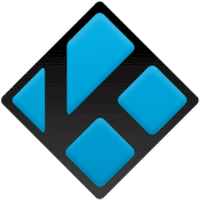 It was known as XMBC previously. It is a free and open source media player with a lot of customization options. If you are not happy with the media player on Windows 10, this is one of the best alternatives. Kodi has been in news for wrong reasons as well especially for the Kodi boxes and add-ons which support piracy. It can play all popular audio and video formats.

It was independently developed and can Xbox media center but with time changed its name. You can install plug-ins with this player and expand its features to include Netflix, YouTube, Hulu and other websites to play content. 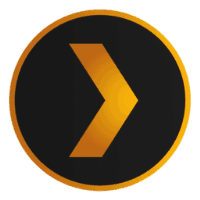 Plex is one of those players that can take care of your media collection including movies, TV series, photos, personal music and videos and much more. You can organize the collection in categories you like.

You can also share the content with the easy-share nature. It supports almost all available audio and video formats and also has support for Chromecast. 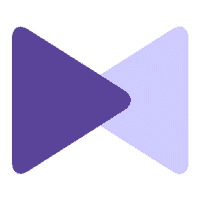 It comes with inbuilt windows 10 codec that means you don’t need to look for any additional codec It supports 3D, 4K and UHD files as well which makes it easier for the users to enjoy HD content. You can play a lot of extensions which are commonly used these days. There are some audio and video effects which you can use with the playback.

In the player, you can choose parts of the video as favorites and can play them back. It also has a feature that allows you to edit the subtitles. This free media player was launched in 2002 and it was taken over by Korean streaming company Pandora TV in 2007. 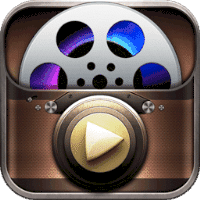 It is one of the most recommended media players for Windows 10. It can play majority of the videos and music without requiring any additional codec or plugin. It is clean and very easy to use. 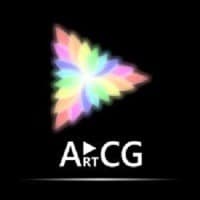 It is a clean looking and easy-to-use software for Windows 10. This lightweight software comes with all the essential features like audio and video effects, art for subtitles, music visualize, gesture controls, background music and much more. It comes with default suppose the ort for the majority of the media codecs.

It also supports playback from external devices, discs etc. ACG player is available in the lighter version as well which is even faster.

The internet is filled with the best free media players for windows 7/8/10 and mac but, unfortunately only a few of them are capable of delivering what they promise. Our list of media players will definitely help you in choosing the best media player as an alternative to your basic windows 10 media player.