WordPress 4.0 Beta 1 was released yesterday. This is a major release with some really cool features and improvements. In this article, we will show you what new features are coming in WordPress 4.0 along with their screenshots.

Please note that WordPress 4.0 is still in beta. Some of the features mentioned here may not make into the final release.

You can test WordPress 4.0 beta on your PC, Mac, or in a staging environment by using the WordPress Beta Tester plugin.

Having that said let’s take a dive into what’s coming in WordPress 4.0.

Better Internationalization From The Start

If you wanted to install WordPress in other languages, then you would have to install a localized version of WordPress or manually upload the translation files.

In WordPress 4.0, installing WordPress in other languages will be a lot easier. Users can choose the language for their site as the first step of the install process, and the rest of their installation will continue in user’s chosen language. 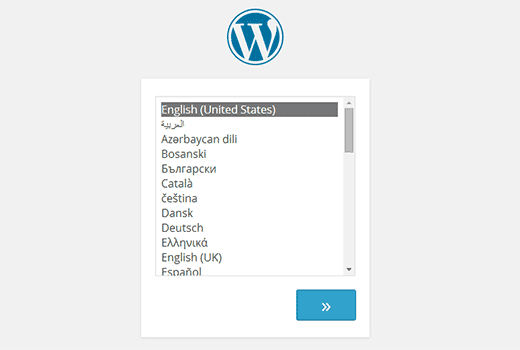 WordPress 4.0 will also allow users to switch/change the site language from WordPress admin area by going to Settings » General and choosing a language from Site Language drop down menu.

Users will also be able to to search for plugins and themes available in their selected language.

Media Grid started as an standalone project, and is going to enter the core with WordPress 4.0. As the name suggests, it allows you to view your media library in a grid view. 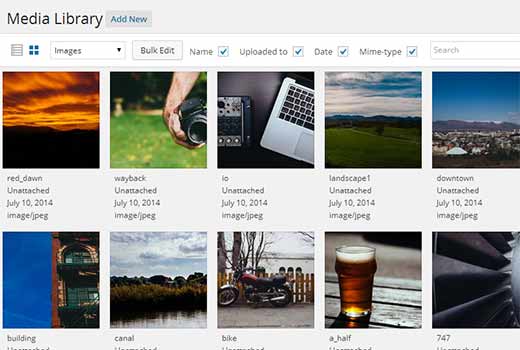 This modern interface will provide a faster way to view and manage your media files in WordPress. Clicking on a media file will open it in a modal popup where you can edit file information. You can also browse media files in the modal popup using the arrow keys. 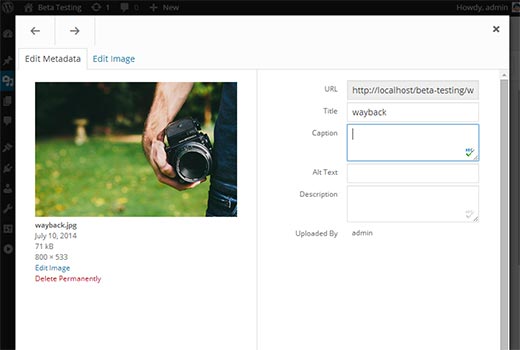 WordPress 4.0 will bring some very useful improvements to the post editor.

First of the menu bar in the editor will now stick to the top as a user writes a post. It was really annoying for new users who had to scroll up to click buttons. The editor will now resize itself as you write. The scroll bar in post editor is also gone providing a much better writing experience. 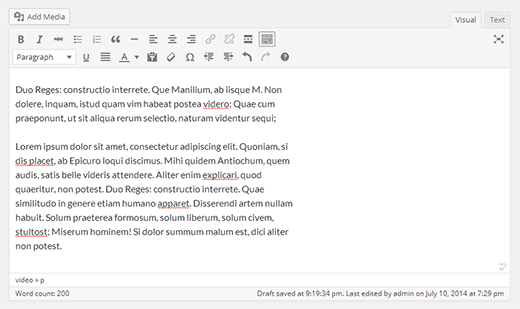 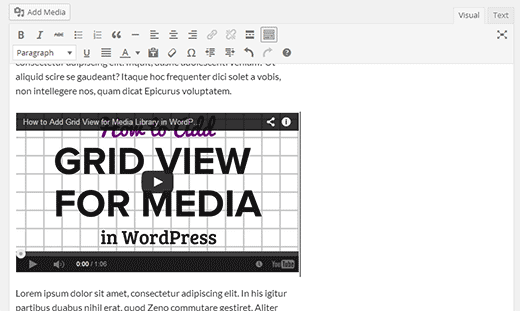 An improved user experience for plugin install screens is another important change in WordPress 4.0. Plugin search results as well as popular and featured plugin details are changed to show plugins in a nice grid.

The plugin install experience is still work in progress, so hopefully there will be more improvements in the final release such as plugin headers and more.

Customizer and Panel API has several changes which will allow theme and plugin developers to create custom panels and user interface elements in the customizer.

WordPress 4.0 is going to be an exciting new release. Let us know what are your favorite features in WordPress 4.0 and what features you would like to see in upcoming releases.