Technology is racing on day by day and so are the options for viewing TV. And everyone loves TV, as nothing can beat the pleasure of lounging on the couch after a long day at work and getting lost in your favorite show. Since cable TV packages are putting a dent on people’s budget and thus affect their financial goals, they are getting more inclined towards other cable options. Most of you these days are aware that are many alternatives to cable TV. So if you do want to pay down your debts or save on some cash, one of the best things is to cut the cable cords and switch to cable alternatives. 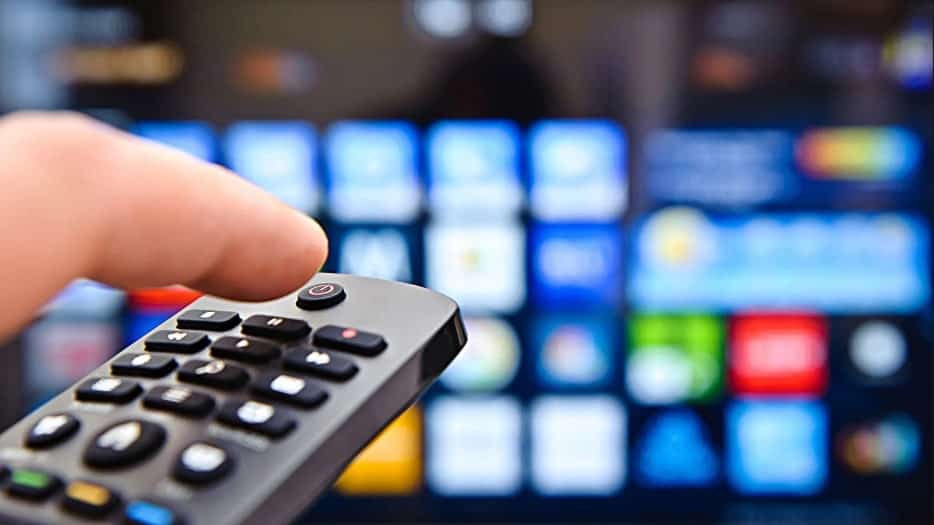 Some of the Alternatives to Cable are described below:

One of the alternatives to cable or satellite is to view the shows online. There are many TV stations these days specifically the larger ones like ABC and CBS, that give you the access to their show episodes that might have been played recently when you might have visited their websites. Being a cable TV alternative, TV channels like The Food Network even has full show episodes available online for its visitors.

Youtube is one of the best alternatives to cable. It can take place of your cable or satellite package. This is one of the popular web channels that lets you watch movies and TV shows as per your choice. Moreover, viewing here is legal. Though you won’t get an abundant collection of movies and TV shows here, still there are some available and also it offers everything free of cost just with your internet connection.

If you wish to find contemporary TV shows to workout videos then the public library is the perfect place for you. The only drawback being with this is that you will have to drive to a physical location but that you can keep your rentals for a week or two.

Hulu is more or less similar to Netflix when it is related to streaming subscriptions. But compared to Netflix it has some cool features that you won’t find with Netflix. Hulu gives you the ability that you can view all your movies in the Hulu library. With this, you can even watch complete episodes of all your popular TV shows. There is a drawback if you take Hulu’s $7.99 package that you will view your shows complete with commercials. But if you take a larger package of around $11.99 per month you can stream your TV show episodes commercial free. So, it would also be a cheap cable option.

One of the most popular alternatives to cable tv is Netflix that offers streaming services. Netflix has been offering 10,000 movies and also TV shows to the viewers. This is the site that boasts of the most popular exclusive TV series such as House of Cards and also Orange is the new Black. Netflix has got a very decent collection of movies and TV shows in wide categories. If you cut the cable cord this site would definitely keep you entertained. The main advantage is you do not have commercials in between.

Amazon Prime Video has a variety of TV watching options in a number of categories such as the popular movies, a number of sporting shows, Amazon original shows, some popular TV shows, also documentaries, Kids TV and movies, classic movies, as well as Exercise and fitness shows and movies. Amazon Prime Video offers some other categories such as Faith and family movies and Award Winning Short Films. This site boasts of over 18,000 movies and 2,000 TV shows. This one in comparison to Netflix.

Initially, HBO started its own streaming service years back, Showtime and Starz did follow its path and thus launched of their own. HBO now is basically a video through a subscription that provides you on-demand service and is operated by American premium cable and satellite television network HBO. You can subscribe to them as a standalone service or even add them to your Amazon Prime, Hulu, Roku, Sling or even Netflix accounts though for an extra fee.

Sling TV is a very cool option as far as cable alternatives are concerned as the major feature is you won’t need rental equipment and also you are not required to pay the installation fees. You can stream your shows easily from your TV, tablet phone or even computer. Another feature of Sling TV is that it offers you several options for viewing. It has a Sling orange package that costs $25 a month and offers around 28 channels. With Sling you can even add extras like Kids extra, Sports extra.

If you really are inclined to cut off your cable cord and switch to other options, then go in for HD antenna. You might seriously feel amazed to see how many channels you can view without your cable package and you just simply need to hook up an HD antenna in your home. Using an HD Antenna you can get access to around 55 channels. In most of the cases an indoor antenna would work fine as long as your home is located within 20 miles of the broadcasting station if you are far away from that an outdoor antenna would be considered the best.

Another cheap cable alternative is Playstation Vue, it is one among the recently released streaming subscription services. The benefit is that it is not only available on the newer PlayStation 3 and PlayStation 4 but you can also stream them with on your web browsers like your Apple or Android TV, your Amazon Fire TV as well as other devices like mobile devices. While Playstation might cost you than other options available but this one is definitely cheaper than what you would have to pay for your local cable or satellite packages.

How to watch the Premier League in Vietnam?