10 Best Animated Movies Of All Time 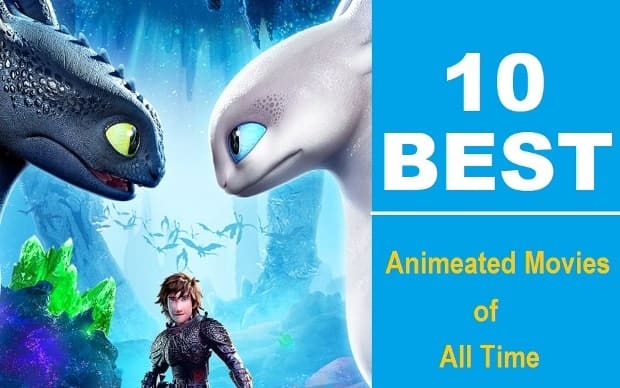 Here is the list of best animated movies of all time: 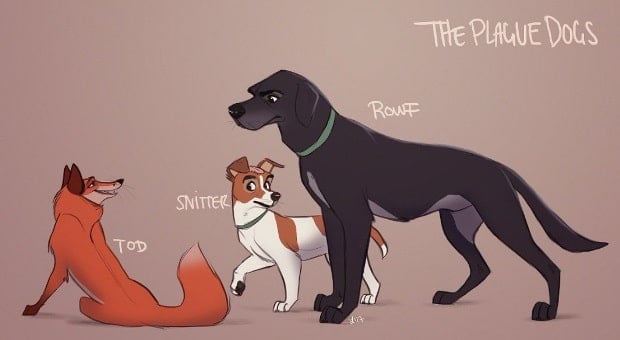 This is one of the best animated movies. It was released in 1983 and is based on the novel “The Plague Dogs”. It is written and directed by Martin Rosen. This animated movie is about two dogs Snitter and Rowf that are trapped in a lab. For the testing purposes, Snitter and Rowf are abused repeatedly in the lab.

One day, they find the way to escape from the cages and ran away. They went to the jungle where they must struggle to survive. In the wild, a fox (Tod) helps them to survive. 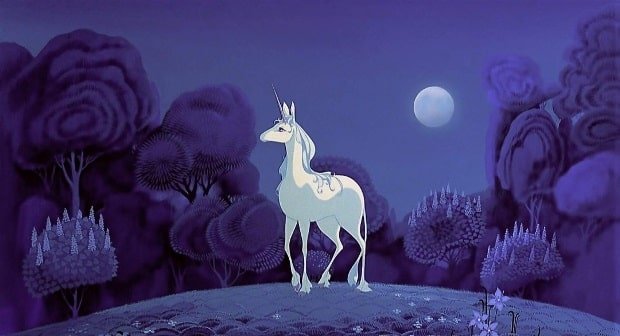 The movie is about a unicorn who is the only one left in her species. And, when she comes to know that only she is left, she started to find out the reason of disappearing her species. 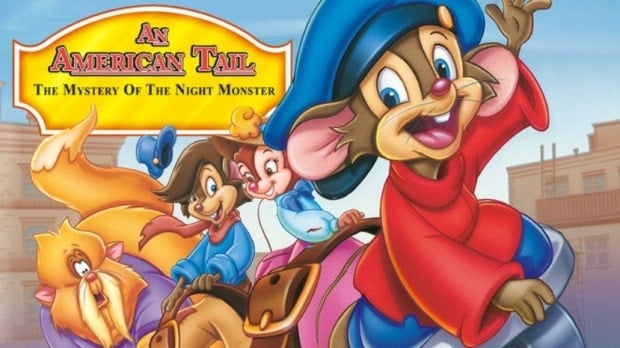 This movie was produced by Sullivan Bluth Studios and directed by Don Bluth. It was released in 1986. This animated movie got mixed reviews but was a box office hit. It was the first non-Disney movie that had highest box office collection at that time.

The movie is about a Fievel Mousekewitz and his family that immigrate to the united states for freedom from Imperial Russian Territory. He gets lost and tries to reunite with the family.

The Fox and the Hound 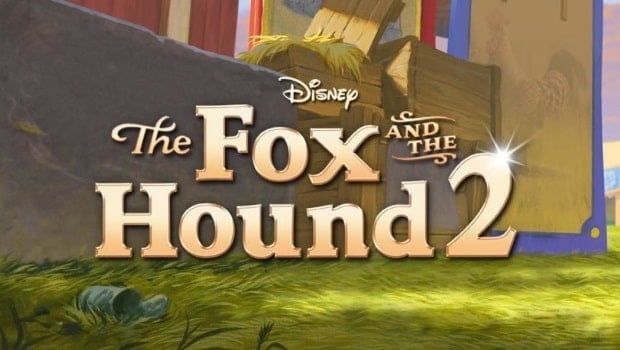 The Fox and The Hound is also one of the best cartoon movies. It was released in 1981. It is based on the novel of the same name that was written by Daniel P. Mannix. The movie was directed by Ted Berman, Art Stevens, and Richard Rich.

The movie is about a Dog (Copper) and a Red Fox (Tod) who are friends and trying to preserve their friendship as the social surroundings don’t want them to be friends.

The Land before Time 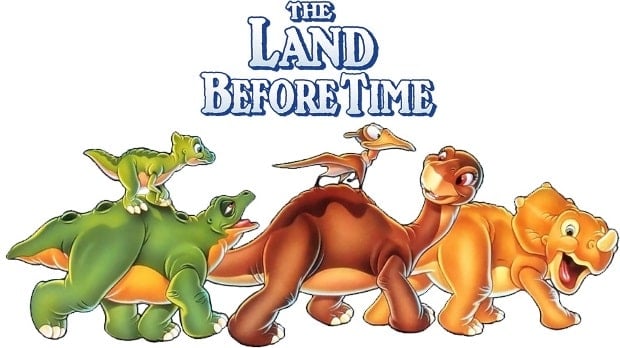 This is an American-Irish animated movie that was released in 1988. It was produced and directed by Don Bluth. The story is about a Little foot who is orphaned. His mother was killed by Sharp tooth. Then he runs away from there to find the Great Valley. While in the journey, he meets four companions, Petrie the Flyer, Ducky the Bigmouth, Spike the Spike tail, and Cera the Three horns.

The spirit of the mother of little foot guides and forces them to deal with the Sharp tooth. The film examines the issues of bias between different species and difficulties in their journey.

The Sword in the Stone

This is also one of the best animated films that was released in 1963. It was produced by Walt Disney. This animated movie is based on the Novel named The Sword and the Stone. The story is about an orphaned child Arthur who was known as Wart by then, wants to help Kay, his foster brother and becomes a knight.

Merlin tries to convince Wart that he is bound for greatness. While traveling to London, Wart and Kay found that Merlin was right. 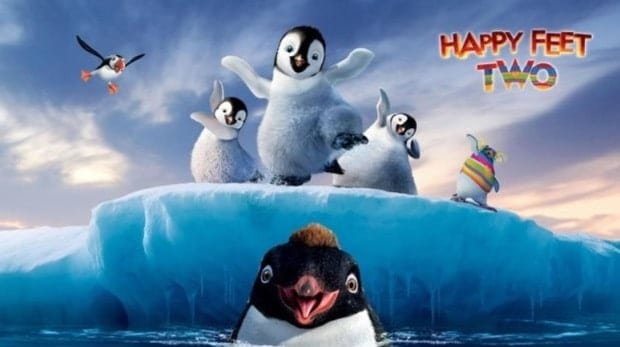 Another famous animated movie that was directed, co-written and produced by George Miller is happy feet. It was released in 2006. This film won the Academy Award. Happy Feet is about a little penguin named Mumble. He has a problem that he cannot sing.

He thinks the place he lived is not for him as everyone else there can sing but he cannot. Also, here he can only attract any soul mate if can sing. He is the worst singer but has one quality and that is he can do tap dance brilliantly. 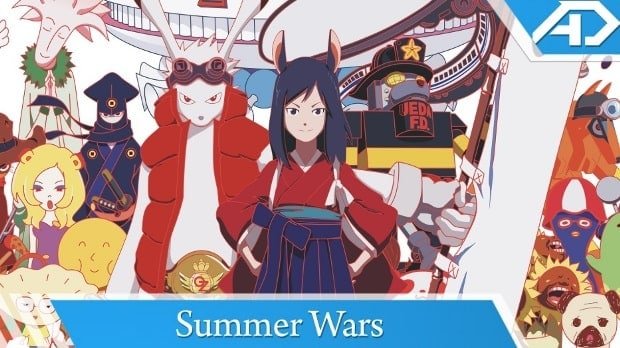 This is a Japanese animated movie that was released in 2009. It was directed by Mamoru Hosoda and animated and released by Madhouse and Warner Bros. Pictures. This is the story of a math genius Kenji Koiso. Natsuki Shinohara, a twelfth-grade student, takes him to Ueda where she wants to celebrate the birthday of her grandmother.

There he is implicated in the hacking of virtual world’s artificial intelligence. So, he must repair the damage so that he can stop the rogue computer program from causing any further chaos.

This is also one of the best animated movies that were released in 2010. It was directed by Tim Burton. This animated in inspired by the novel “Alice’s Adventure in the Wonderland”. The story of the film is based on a nineteen-year-old Alice Kingsleigh.

She is told that only she can help the White Queen to restore to her throne. Mad Hatter helps her in that. Alice Kingsleigh can only stay the Jabberwock. 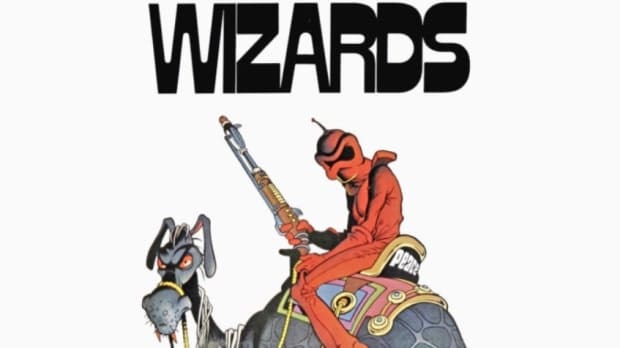 Wizards were released in 1977. It was directed, produced and written by Ralph Bakshi. The budget of this film was $2 million and its box office collection was $9 million dollars. The movie is about the battle of two wizards that have opposing powers. One represents the magic force and the second the force of technology.

So these are the top animated movies that you can watch. Along with the kids, these movies can also be watched by the adults. If you really are a fan of animation movies, then this list is for you as all the movies listed here are one of the most popular ones.