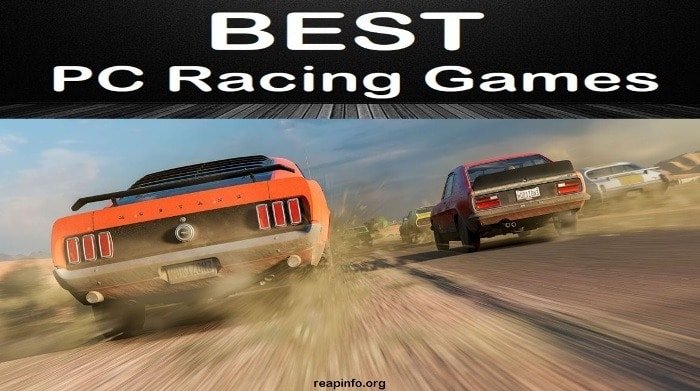 The modern generation has another level craze for racing games. The thrill and happiness they find in PC racing games has no definition. Racing games of the modern times require skills which are possessed by every gaming enthusiast out there and this is the reason of the development of more and more PC racing games. Usually, there is a lot of choice when we talk about this genre and that is why sometimes it becomes a task to choose from the variety which is there for the gamers.

You could choose a game just as you want to. There is a lot of choice which lets you decide by sound, design and availability. Some of these best racing games are better versions of the older games. These new games provide total quality to the user and that is the reason they are amongst the top selections. 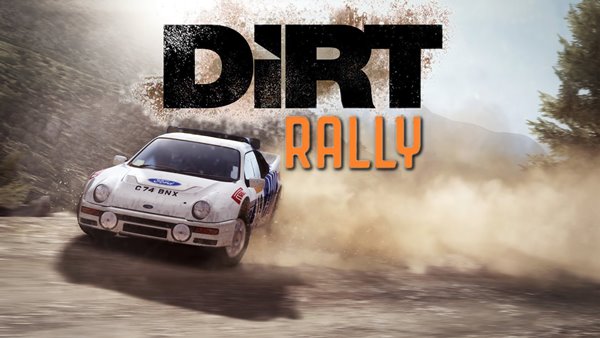 This one is a proper rally game, one which gamers hasn’t seen in years and has undergone some arcade touches which work in user’s preference. There are stages and the player has to take care of their car through all these stages.

This game introduces an element of strategy and resource management. You could find moderately customized car skins and the graphics are also up to the point. 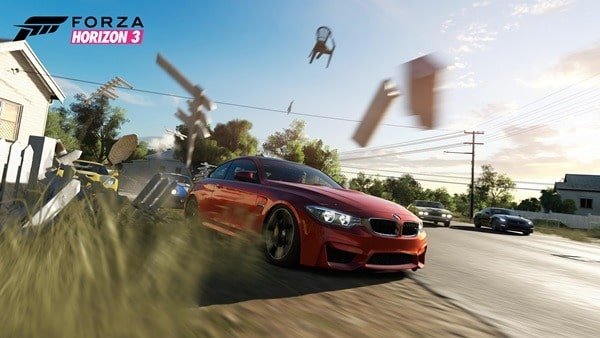 Apart from the basic car racing, the gamer has to build a horizon festival in the Australian outback as well. The racer has space and options for numerous achievements and the looks and graphics of the game are worth watching and playing. There could be multi hour endurance tests, stunt jumps apart from the basic first- to- the- finish races.

This game provides you the experience of a road trip which would be ultimate. 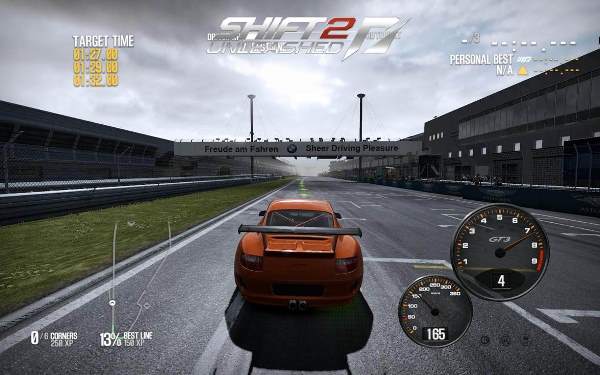 This game constantly makes you think how players need to perform at higher level and is much more than ordinary racing. You can change your views as per your requirements, like for a sharper corner, or a gentle right hand corner. The best part about this is that it does not feel odd, but natural. The game’s thoughtfulness extends to the field depth as well.

Shift 2 is totally a game dedicated to feel just as natural as any real car driving and communicates enough fun effectively. 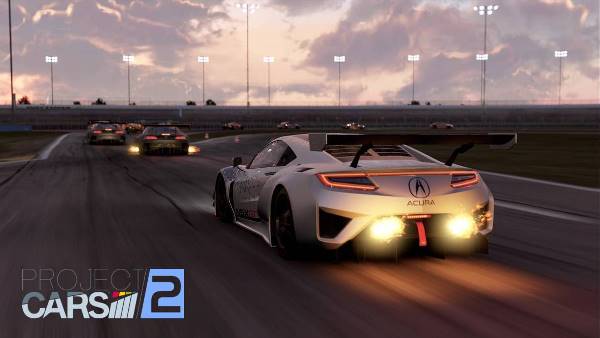 The steering mechanism and acceleration inputs are as real, just as they match a real car and its working. This game feels much like real driving and it is wonderful. In the game, you can make mistakes unlike real life, but certainly you won’t be punished for the same. Though the pad control is a bit oversensitive, the game has got astonishing updates.

The weather system and other physical properties of the materials, surfaces and the game give the exact real feel to the player. 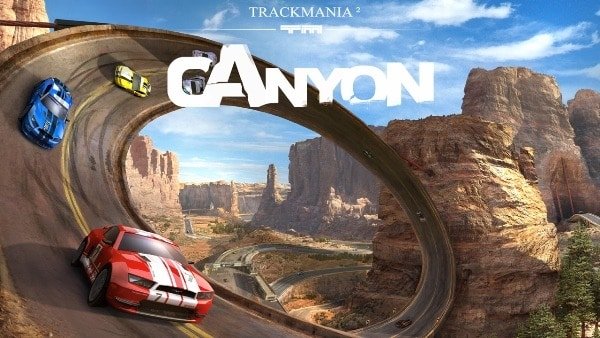 The meaning of trackmania 2 is more of the hot- wheel inspired and terrifying one. The competition in this game gets very fierce and fanatic most of the times and that is what the game is known for. In fact, at times, a normal race quickly evolves into hilarious reels of some missed or failed jumps or ignored and unseen corners.

The cars look easy to drive, but once the player hits the tracks, no one could decide who the winner might be. 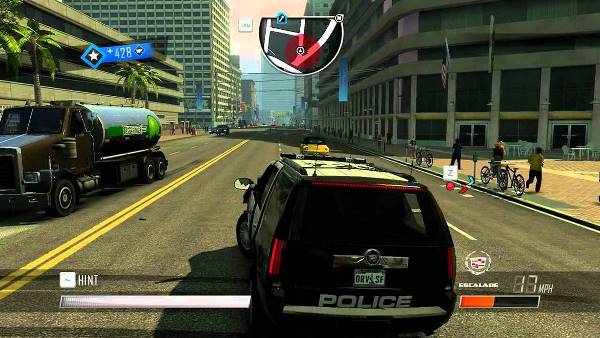 This game is too cool for an arcade game racer and that is why it is it forms a part of our list of the best racing games for PC. The style of cars in Driver: some eras inspire SF and you could find a lot of choice. The soundtracks of this game are as superior as anything to any regular arcade racing game and so is the event variety.

The interesting fact about this game is that the player can easily swap his car with any other car by hitting and push of a button. 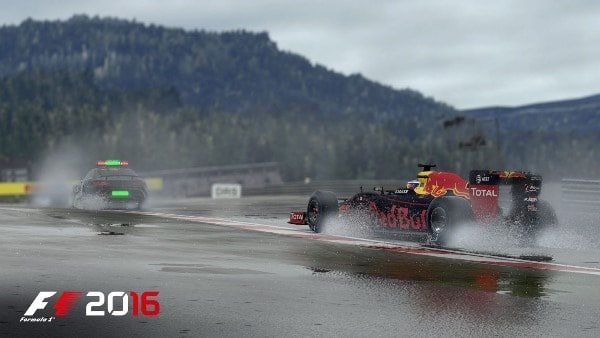 The users have waited long for F1: 2016 and it was released with the saying “be the driver, live the life”. When it comes to F1, there are petty things which make a lot of difference in the game, like the virtual and comparatively more safety cars.

The weather effects are stunning and the trial mode of this game is epic. The gamers care about these minor things and that’s what makes the major differences. 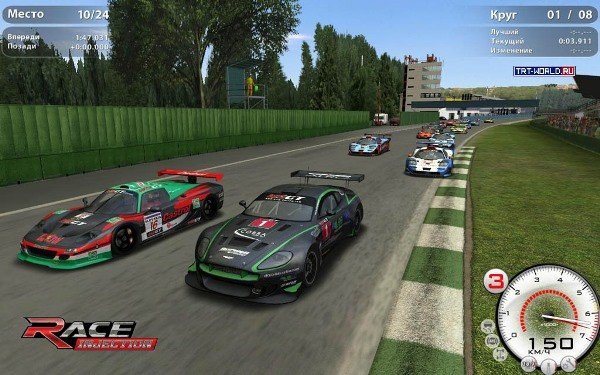 This is a stunning game which provides you the access to cars like muscle cars, endurance cars, and open- wheel cars and so on. All of these cars are uniquely created and provide an excellent driving experience to the user. When it comes to money, nobody can do better than RACE: INJECTION.

It has many other features like a forceful feedback wheel system and expensively new and fancy cars and an epic driving experience. 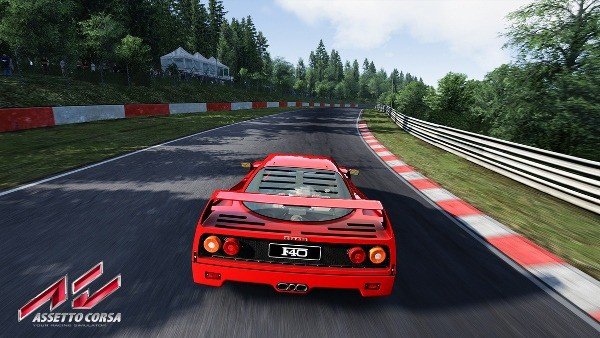 The build up around this racing game is what attracts the gamers most. The presentation is sort of crude outside the race as well. It is the perfect choice for the people who are looking for more than just an arcade racing game, say modern and much attractive graphics with a much higher fidelity stimulation. In short, this agme and its graphics are perfection. 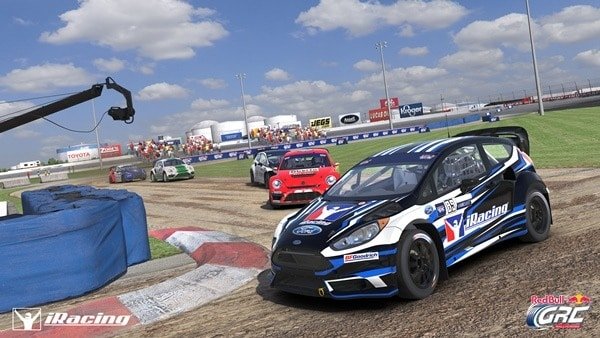 This game is a “grand poobah of stimulation racing”. This racing game is as serious as any real racing event in the world. IRACING in VR is one of the best PC racing games which an ardent gamer would never miss. There are demanding player groups as well as rewards for players too. This is a game for people who want something very real.

These were 10 of the best racing games for PC which would provide you the exact real and customized gaming experience.